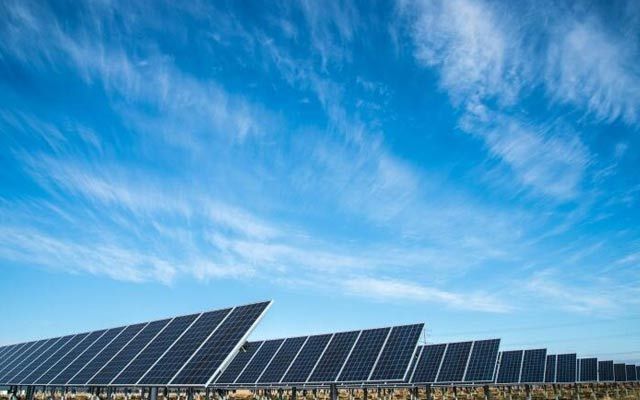 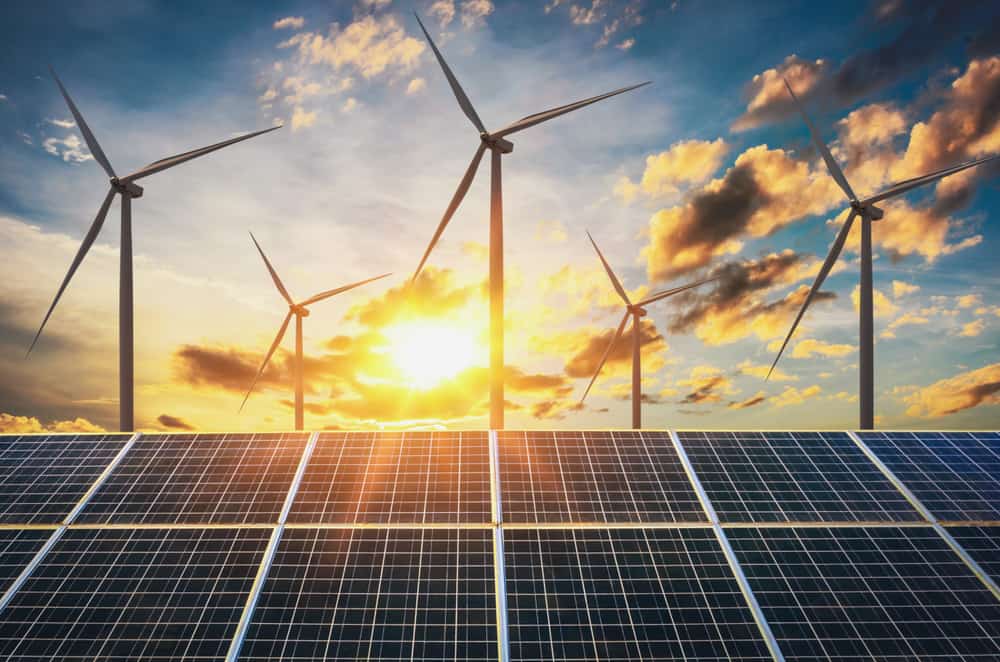 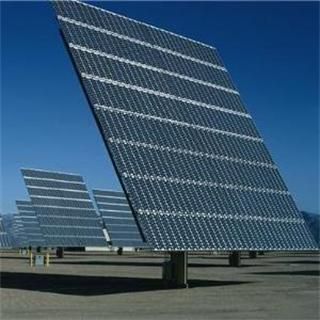 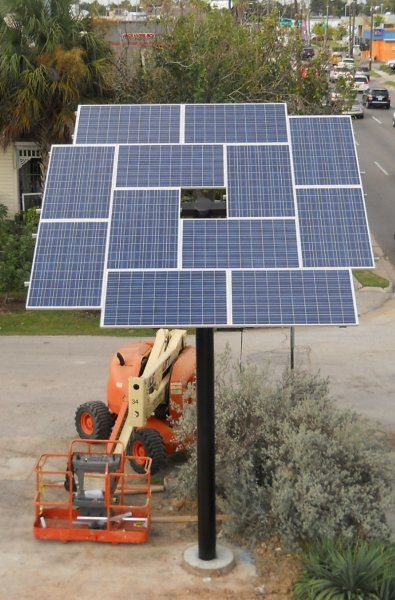 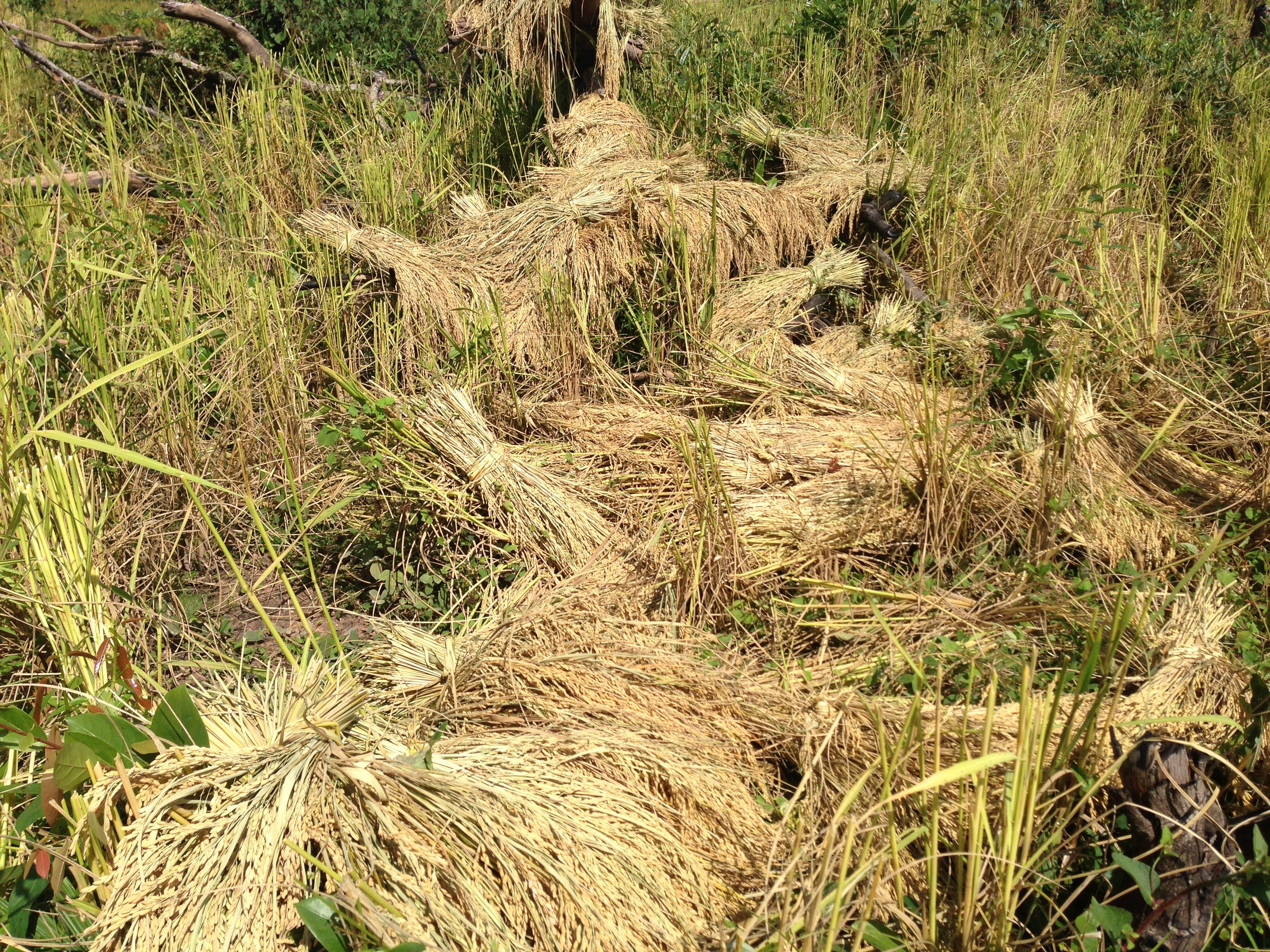 Successful projects of the first auction were announced on tuesday 11 september 2018. 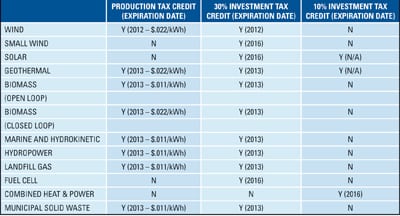 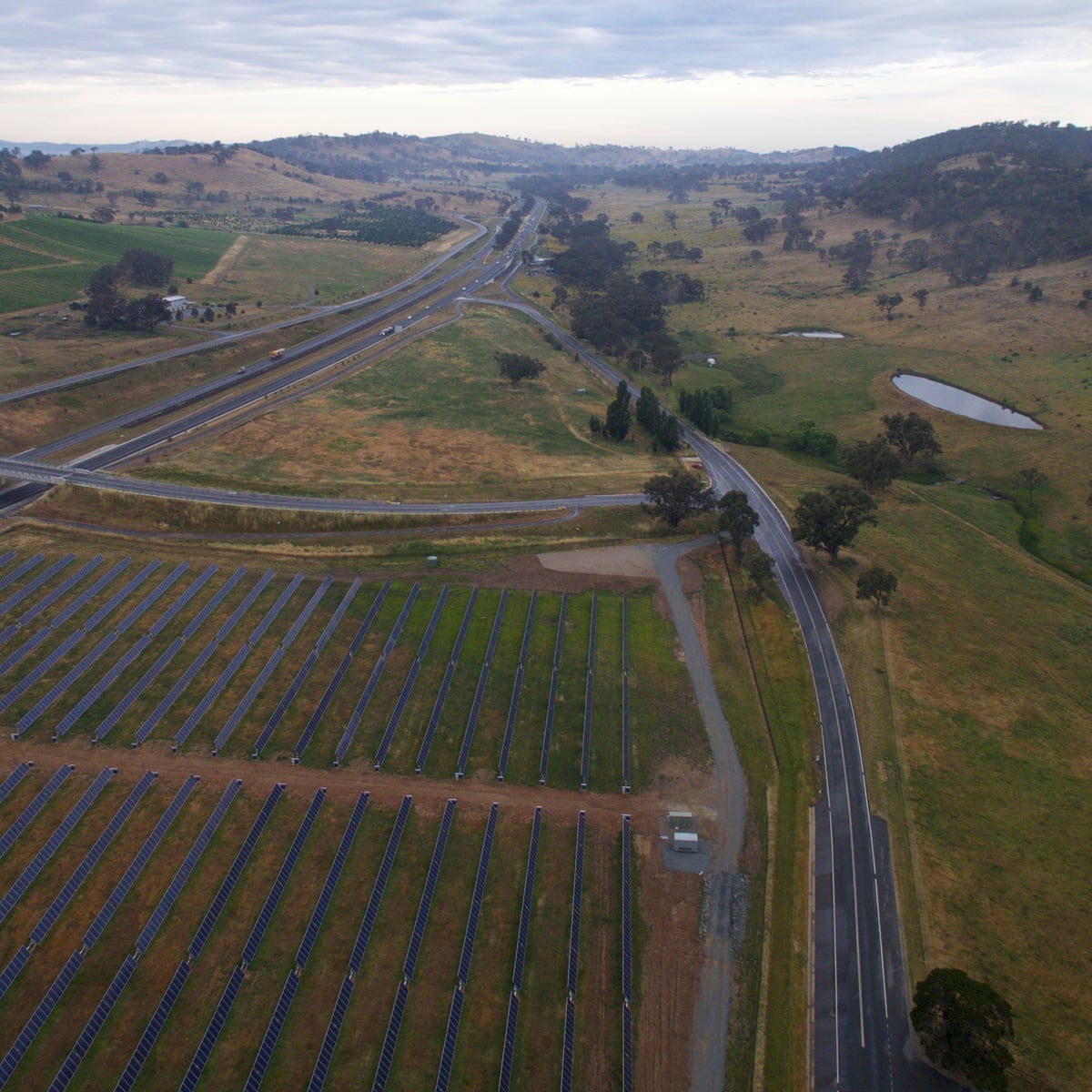